Fastest submission and best move of ADCC 2019: Garry Tonon made a huge impressio… 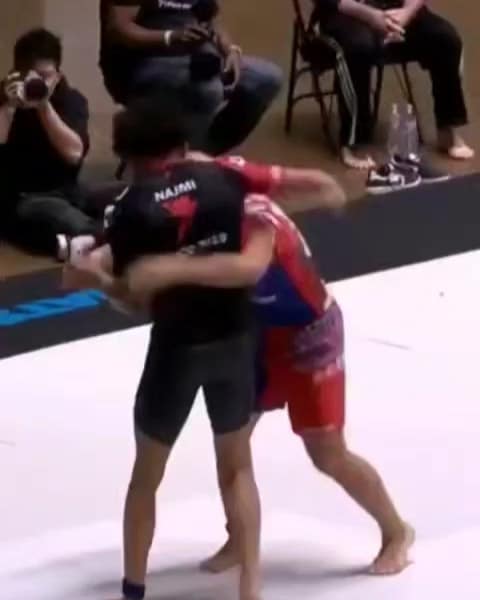 Fastest submission and best move of ADCC 2019: Garry Tonon made a huge impression on ADCC 2019 with the match of the tournament against Renato Canuto and the fast submission and best overall move of the tournament against another submission specialist world champion Edwin Najmi. Both men are masters of flying submissions from standing position and both are quick to pull the trigger on these powerful and spectacular moves. As soon as they came to grips with each other, the crowd sensed something was going to happen. Mr Tonon have Mr Najmi the over hook grip – a brilliant tactical ploy – as the over hook is the preferred no gi grip for Mr Najmi’s favorite flying submission – the triangle – and the under hook that Mr Tonon took us not generally considered an optimal grip for Mr Tonon’s favorite flying submission – kani basami (the scissor takedown into inside heel hook). Seeing the apparent grip dominance, Mr Najmi felt he was safe, but Mr Tonon had compensated for the inferior grip with side on body positioning that allowed him to enter even with a less than optimal grip. The second he jumped he was in hip to hip and feeding the heel to his armpit and following his opponents strong defensive roll to land a beautiful and controlled submission in the opening seconds. This was one of those magic moments where skill, tactics, subterfuge and artistry worked together to produce a truly beautiful expression of Jiu Jitsu that was at the same time, deadly functional. Most of the time in Jiu Jitsu our primary concern is function and effectiveness – but when artistry is combined with function, the results are truly impressive. If you ever have a friend who thinks grappling is slow and boring – show them this ??

Please use the code “JITSEASY10” for all your DVD & Digital Download orders at Digitsu bit.ly/2S9kMg4 to get 10% off (and help my channel out)! Thanks for the support ? 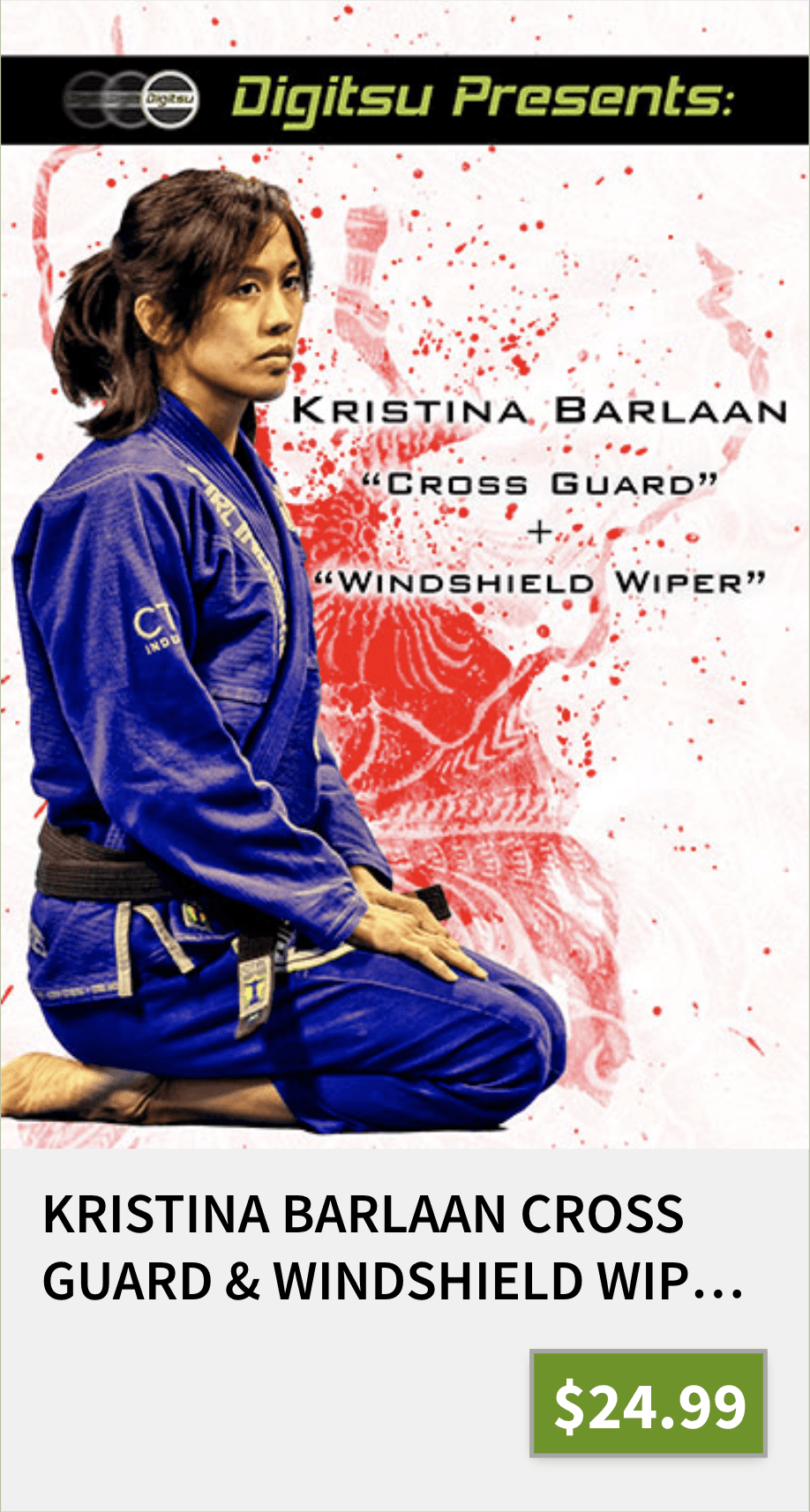 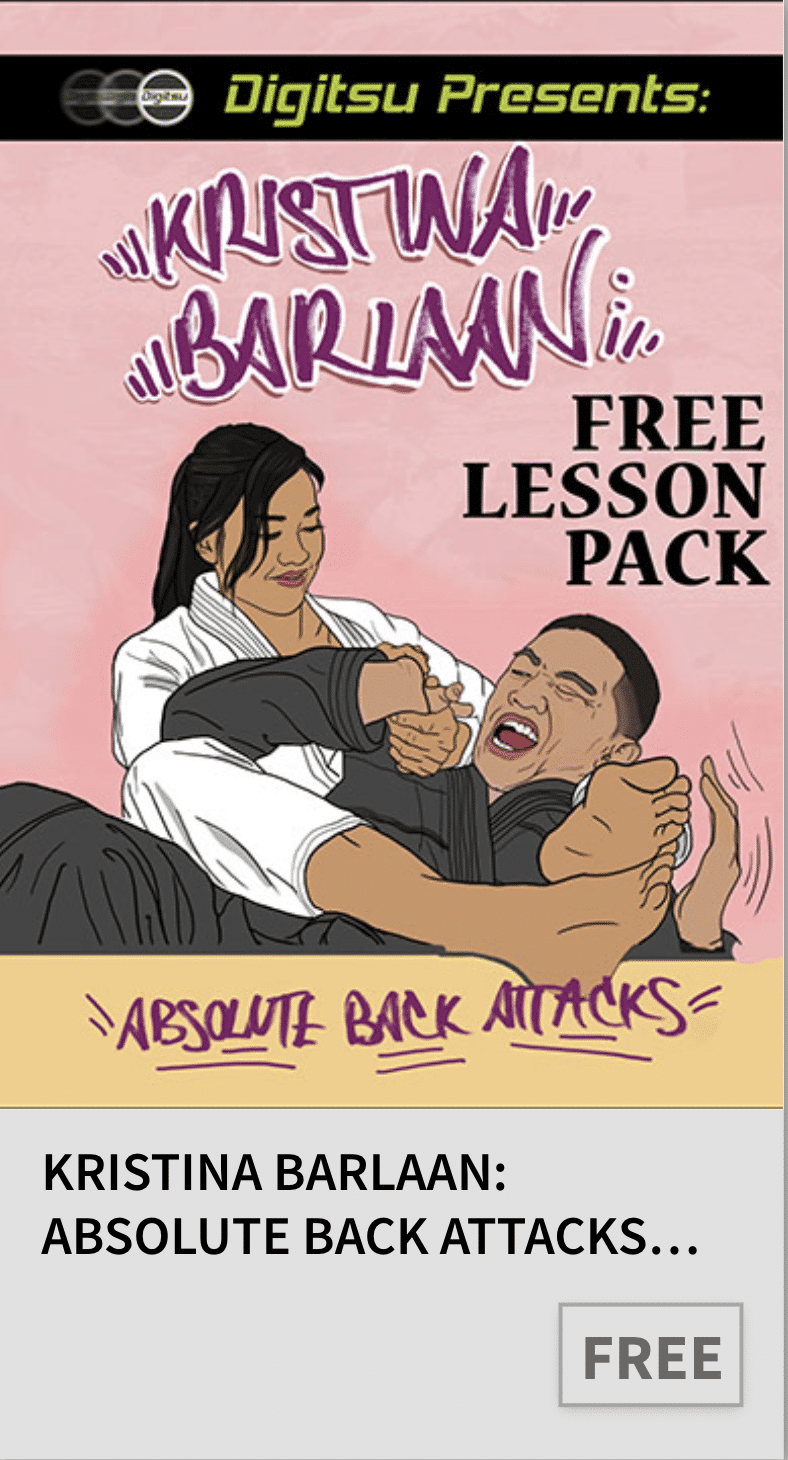